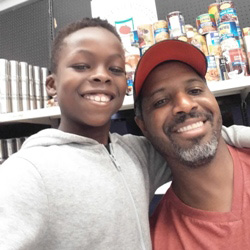 In 2018, we interviewed several remarkable people involved with Little Bit who are working to bring hope, change, conversation, understanding and light to the St. Louis area. Here are their stories.

Poverty, and all of its consequences, can rob a child of a childhood. Coping with crisis becomes a way of life and children must mature emotionally much faster than normal. According to Saundra Barker, Chief Program Officer for Saint Louis Counseling, “It sort of becomes who you are and either makes you more committed or want to give up.” Barker leads a team of therapists that, through a school partnership program, provide school-based counseling, consultation and prevention services in six Little Bit schools to empower students and school communities dealing with a norm most of us will never know.  Read more 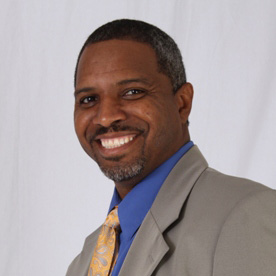 Stacy Clark understands that education is much more than what happens in the classroom. It’s why the former police officer turned realtor invests his own time and money in bringing new experiences to the students he mentors as a Little Bit volunteer at Koch Elementary. More 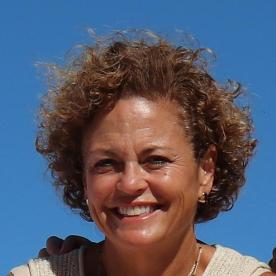 Jeanne Flood doesn’t need a slogan or movement to remind her of the unlimited capacity to achieve that’s within every girl. She’s witness to it through her volunteer work with The Little Bit Foundation and at Marian Middle School, the only all-girls, faith-based, private middle school in the St. Louis community serving urban adolescent youth. “These girls are pushing barriers,” says Flood. More

Al Hinch is an avid traveler who describes the world as much smaller than the one in which he grew up. Even still there are divides, he says, adding, “My hope is that we can all get to the point of putting our differences aside and start having respectful conversations, but it starts with each of us.” Hinch has built his life around making connections where they’re needed most. More 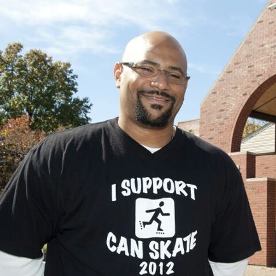 Some conversations stay with you. In a discussion among colleagues about the troubled youth of St. Louis, Korey Johnson was asked, “What are you doing for kids in your community?” The successful medical professional who’d climbed the ranks at Barnes-Jewish Hospital from cafeteria worker to histology technician couldn’t shake the question. “I wanted to change the conversation about our young people from complaining to helping out and decided to do my part,” he says. More

Sam Marquard loves her adopted hometown of St. Louis. After graduating from Saint Louis University in 2004, the Arkansas native decided to make the Gateway City home and settle in the Shaw neighborhood with her husband Mike to raise a still growing family. “I really believe in this city. It’s amazing how willing St. Louisans are to give – across the income spectrum – and empowering to watch people working for change,” she says. More 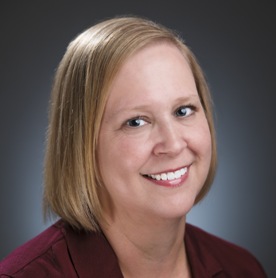 Kristen Sorth wants to turn your idea of the public library on its head. The avid reader, lover of books knows that the library is not only a source of information and great literature, but because of its accessibility to everyone, can be a center of the community. More 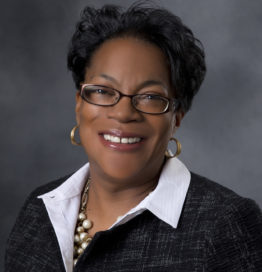 Growing up in a small town in Missouri, Susan Stith would often hear her great aunts – both school principals – say that they couldn’t educate a child until they first fed him. In many places, especially the city of St. Louis, where 42% of the child population lives at or below the poverty line, the problem is the same as it was 50 years ago for educators. It’s why Stith continues the fight waged by generations to level the playing field for every child. More 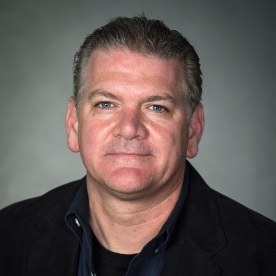 Chris Zizza is a product of his environment. Adopted by loving parents from Catholic Charities at the age of two, Zizza is forever grateful for the support and love he was given throughout his childhood. Zizza says “It’s their teachings that made me who I am.” More