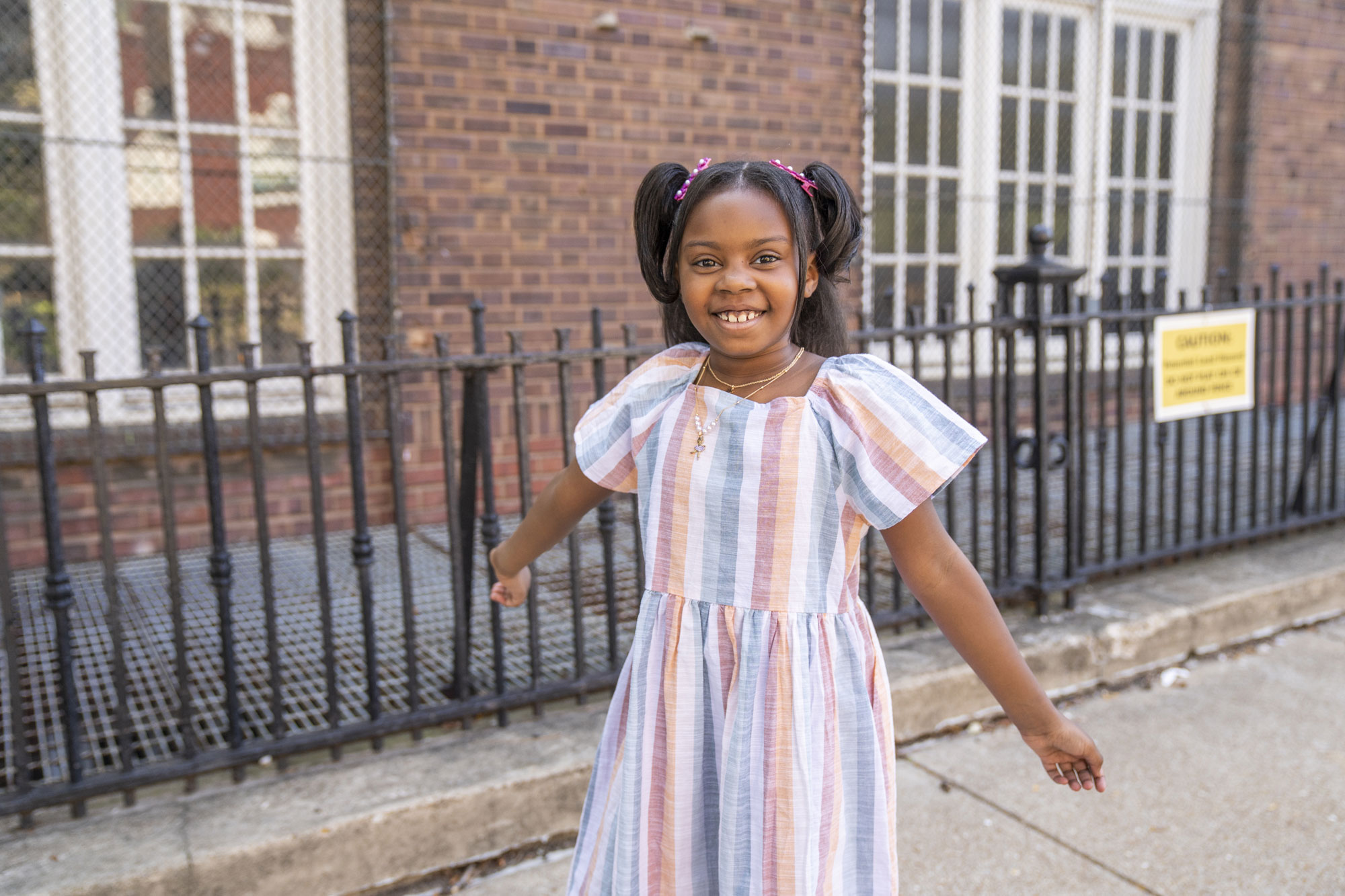 Through a partnership with Saint Louis Counseling, Little Bit provides for embedded therapists in five partner schools, who offer individual and group counseling for students, classroom presentations and contacts with parents to check on mental health status, overall wellbeing and parenting issues.

Therapists assigned to these schools in the 2021-22 school year reported a significantly higher number of crisis events and expressed concern about the social-emotional health of students due to the pandemic. “We definitely saw increased signs of anxiety, hopelessness and depression in students during the pandemic and all of the quarantines, and we’re watching for signs of how this health crisis will have long-term impact,” says Katie McDonough, clinical therapist with Saint Louis Counseling. “Kids are incredibly resilient and can continue with their lives while dealing with things that would knock me down…but there’s a limit.”

During the year, McDonough counseled 29 students on an individual basis, averaging seven sessions per student, and met with a group of four students for about seven sessions to process issues surrounding the loss of a parent or close relative. “Little Bit’s partnership with Nance allows me to be part of the school community, so we’re able to intervene early and as often as necessary.”

One of McDonough’s colleagues at another school told about her success with a young student:

“My success story is about an 8-year-old who experienced a traumatic event after her family was ambushed by a would-be carjacker. The carjacking was not successful, but after the incident, the student experienced severe anxiety. Her anxiety prevented her from sleeping along, showering without someone in the bathroom, and impacted her overall happiness. She became fearful of going to school and leaving her mother because she worried that her mother would be hurt or killed.

“By introducing techniques of “talking back to her anxiety,” relaxation and behavior modification – and through the help of her mother – her symptoms reduced. She was able to sleep by herself most nights, shower without someone in the room and her overall happiness improved. She also reported that her memories of the incident became significantly less intrusive in her daily life.”

In the 2022-23 school year, Little Bit is expanding counseling services, as part of a case management model that also brings direct support to families in six Saint Louis Public Schools.